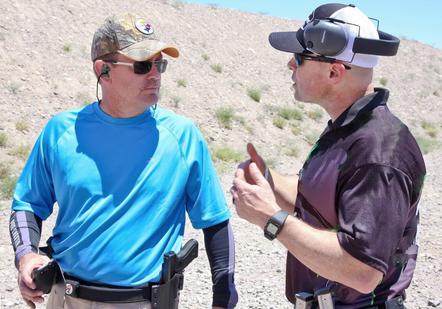 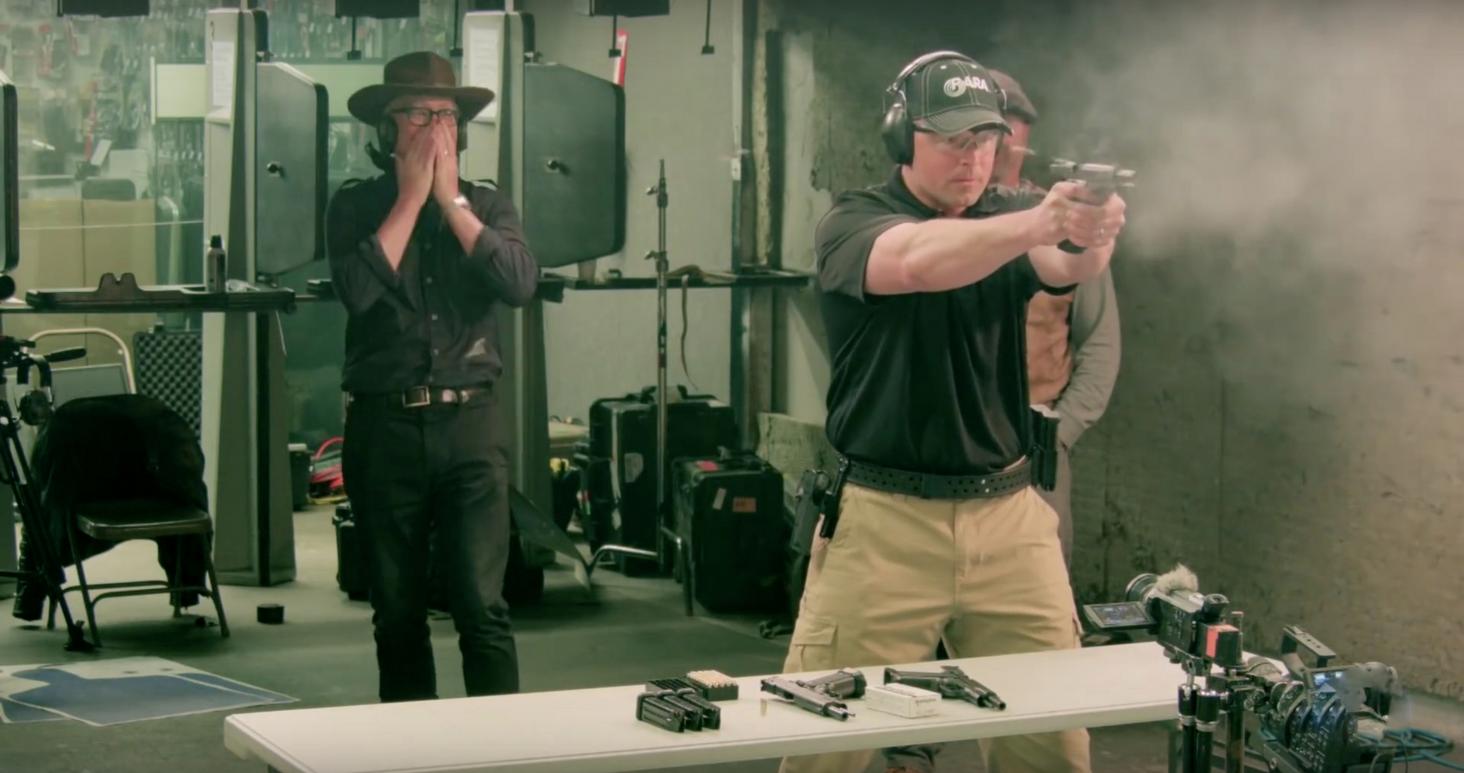 Travis is a multiple world and national IPSC and USPSA champion. He's an Army Veteran and former member of the US Army Marksmanship Unit. Prior to founding his training academy, Travis served as the Team Captain of Remington Arms. He has been featured and prominently starred on TV's MythBusters, Shooting USA, Gallery of Guns, and a host of other shows.

​One of the most dynamic and engaging teachers in the industry, Travis has coached and mentored many of today's top shooters to remarkable success - including numerous national championship victories. As a student of the game, he constantly strives to advance the art and science of high-performance marksmanship.

​The heart of Travis' teaching philosophy is driven by a passion to help shooters evolve into the best they can be. He has extensive experience teaching a variety of students in many segments, to include competition, self-defense, beginners, as well as military and law enforcement. He possesses a unique ability to tailor his instruction to suit a wide array of skill levels. 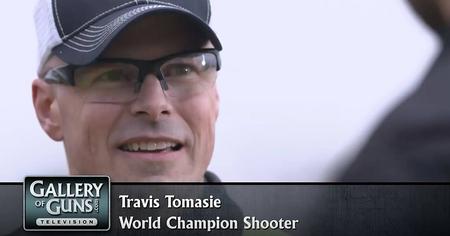